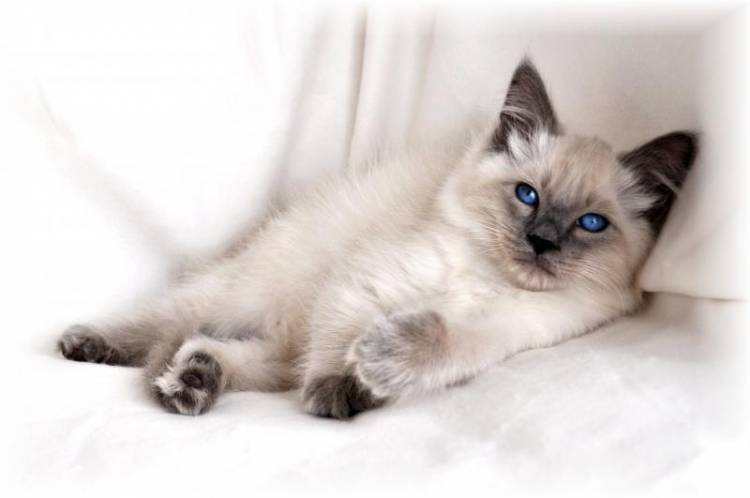 History of the Balinese

Longhaired kittens began appearing spontaneously in the early 1900s in otherwise shorthaired Siamese litters. Some fanciers theorize that the gene for long hair was introduced into the Siamese gene pool in Europe after World War I.

Since the Siamese was nearly obliterated as a European breed by the war (as were other breeds), breeders may have used other breeds after the war's end to help rejuvenate the bloodline.

Other fanciers believe that the gene for the long hair is simply a naturally occurring mutation, which is also certainly possible. Both theories have been disputed and both have their reputable proponents, but no one really knows for sure which theory is correct. In earlier years, the words 'natural mutation' appeared in the CFA breed standard, but that wording has since been dropped. A Siamese with long hair was registered with CFF in 1928, but no one began a serious effort to establish the breed until the 1940s.

At that time, several breeders began working with the longhaired cats born in purebred Siamese litters. These longhaired individualists were named Balinese by one of the breed's pioneers, Helen Smith, who likened the cat's graceful movements and sleek lines to those of the dancers from the Isle of Bali.

Despite resistance from Siamese breeders, many of whom didn't believe that the Balinese's longer hair was a natural mutation, dedicated breeders like Helen Smith and Sylvia Holland worked to develop the breed. In the early days, the Balinese often had heavier boning and heavier coats than the standard called for, and frequently fell short of meeting the standard in head type and ear set as well.

Hampered by the Siamese breeders who wouldn't sell top-quality breeding stock to them, the Balinese breeders struggled to refine the body type by crossbreeding back to the Siamese. After years of frustrating work, the Balinese improved in type. By 1970, when the CFA granted Championship, all the major United States associations recognized the Balinese.

Balinese cats are smart, sweet, and fun to be around. Like the Siamese, they are known for their ability to communicate vocally, sometimes nonstop, and therefore this breed is not for everyone. Highly social, Balinese are sensitive to your moods and feelings and are more than willing to cheer you up with some happy chatter if you're feeling gloomy.

They are agile leapers and will often ride on their people's shoulders. They love to play and easily learn to fetch, bringing the ball or toy back for repeated throwing. They will keep you entertained with their antics, but possess a loving disposition as well.

They can be quite assertive in their requests for attention, but also possess a special dignity particular to the Balinese and Siamese breeds.

The Balinese should not to be confused with the Himalayan, which bears the pointed pattern of his Siamese ancestors but has the body style and personality of the Persian. Today's show Balinese resembles the extreme Siamese that is popular in today's show hall, rather than the stockier traditional Siamese that is making his comeback among fanciers.

Other associations recognize the Balinese in colors of red, cream, tortoiseshell (a mixture of black and red or their dilute colors, also called tortie), and lynx (tabby) points. In the CFA, however, cats in these colors are called Javanese. 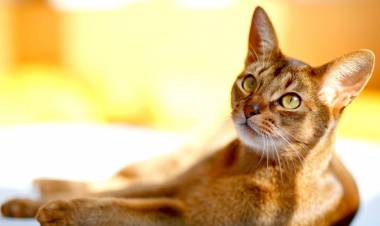 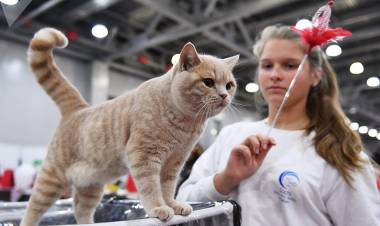 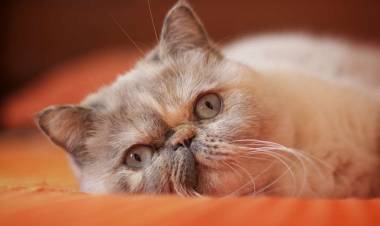 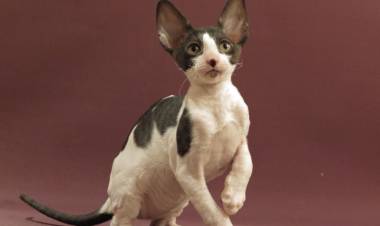 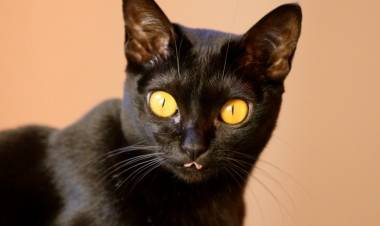